man, i havent watched lost in a while, they really changed the show a lot.

lol this isn’t an actual clip from the show. it’s only on episode 8 of season 3 so far but it’s nice to see the actress who plays Sun in something else

It’s not a flashback from lost!

– maybe tell us where the clip is really from? how on earth would Sun die in a flashback and still be on the island? 😛

– So sun died, dharma ressurected her, and THEN she crashed on the Dharma island, where we find DEAD dharma members….. LOL!!!

This isnt Dharma this is movie

They know how to use blood 😀 LOL And this is not from Lost!

– hi there. i dont like it that people put stupid names on their files. can someone control this

– poor you, i don’t like people who don’t have a sense of humour.

The footage was taken from the ending of the 1999 Korean film ‚Shiri'(spelt swiri in their language). I almost thought it was gonna be real till she pulled a gun on those guys! LOL!

lol You had me for 5 seconds. I thought she was taking on her father, Mr Paik.

LMFAO!! Good one sraptajec!! What movie is this clip from anyway? 😀 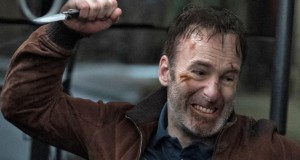 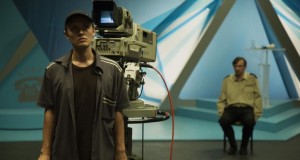 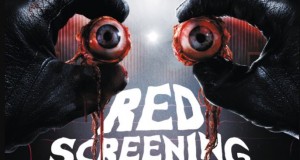 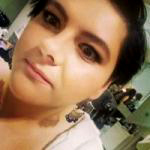